CloudCT - Using computer tomography to look inside the clouds 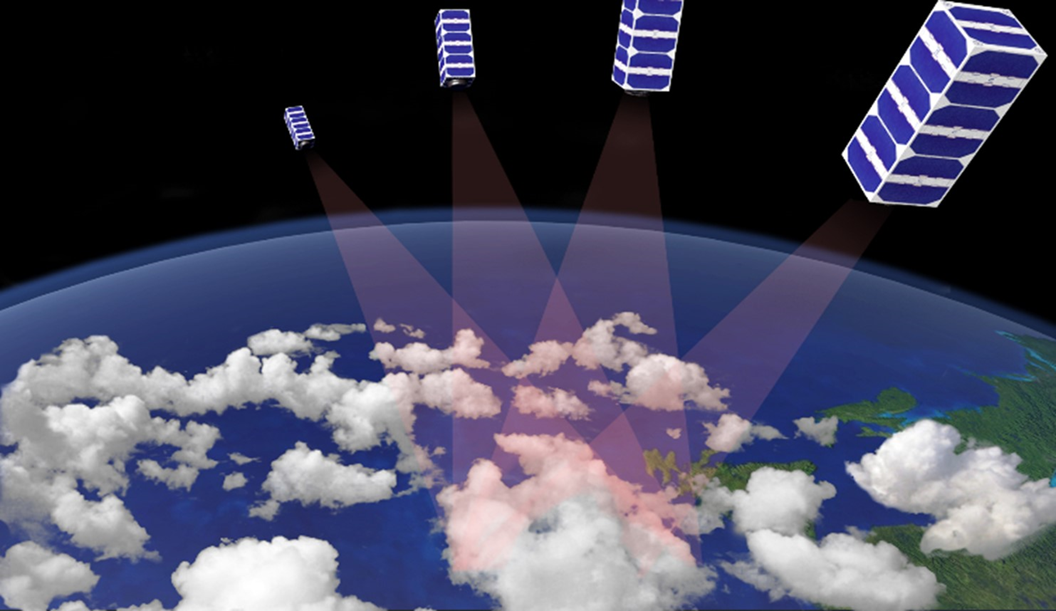 A formation of small satellites dissects a cloud field.

Enabled by the interaction of ten nanosatellites, which are to be developed and operated in space within the project, algorithms of medical computer tomography are used to obtain a better image of small cloud fields. The aim is to better understand and model the influence of clouds on climate.

Supported by an ERC Synergy Grant

Together with his Israeli colleagues, Prof. Yoaf Schechner and Prof. Ilan Koren, Prof. Klaus Schilling was awarded the highly endowed ERC Synergy Grant 2018. Prof. Schilling wants to answer the questions of this interdisciplinary project, which deals with the advanced networking of a large number of microsatellites, by research at the Zentrum fuer Telematik.

This formation is intended to provide detailed images of the outer and inner 3D structure of clouds, analogous to medical computer tomography, which observes and maps the inside of a patient. By studying small cloud fields, which are usually not captured by current remote sensing technologies, the mission will contribute to a substantial improvement in atmospheric modelling and thus to climate prediction.

The images in CloudCT will be taken simultaneously from many directions around and above the clouds. This feat is made possible by a networked, self-organizing arrangement of several small and mobile satellites developed at ZfT.

CloudCT is pioneering new concepts in Earth observation and the development of sophisticated algorithms for computer-assisted imaging, computer vision and the autonomy of distributed networked systems. The research project was awarded the highly endowed ERC Synergy Grant.

This project is funded by the European Research Council (ERC) Synergy Grant.
Link to the EU page. 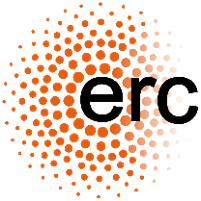 University of Wuerzburg
Chair of Robotics and Telematics