A swarm of small satellites - manufactured from standard components - in a space factory - and ready for operation within one month after receipt of order! Impossible? We do not believe so! It is generally expected that one day we will produce satellites outside the earth. The question is not if, but when. This question is the starting point of the joint project “Space Factory 4.0”, which is funded by the German Aerospace Center (DLR) and the Federal Ministry of Economics and Energy (BMWi). 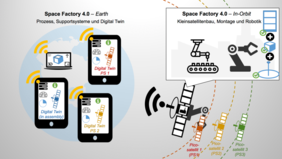 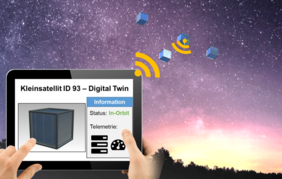 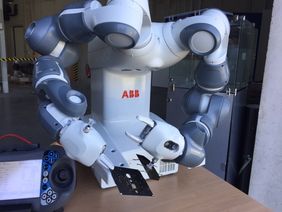 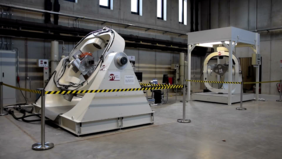 The joint project is concerned with the basic development of robotic assembly of highly modular satellites on an in-orbit platform based on industry 4.0 processes. The topic ranges from the creation of processes based on the latest findings from the introduction of Industry 4.0 in Germany, the development of highly modular satellites and ground systems to robotic assembly and automated tests. The entire project is planned as preparation for the assembly and testing of small satellites on an unmanned in-orbit platform.

Supported by the Space Management of the German Aerospace Center (DLR) with funds from the Federal Ministry of Economics and Energy (BMWi) based on a resolution of the German Bundestag. Funding code: 50RP1712 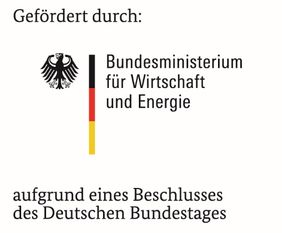